‘A valuer-broker is not a dealer’

Rob Driessen acts as an agent to private collectors, museums and dealers in buying and selling applied art and design. The client fully profits from Rob’s knowledge and experience, since he does not buy or sell on his own account but charges a transparent commission. Most of the transactions are private sales in which he realizes the best price for both parties involved, in a discrete and exclusive manner. If selling at auction is the best option, Rob can oversee the entire project from valuation, description, transport, presentation and of course a good rate and a quick settlement.
To the right you will find a selection of current stock of applied art, sculpture and design. NB: not all objects in portfolio are shown. Please feel free to contact Rob if you have specific questions.

photography: Carol Winkel
For successful brokerage a commission fee will be charged.

‘Every object is a story in itself’

Since I established myself as an independent valuer-broker in 2007 the most beautiful things passed through my hands. Entrusted to me by faithful old as well as new clients. Here you will find a selection of objects of which I think back with great fondness. Not only because of their beauty or rarity, but also because of the wonderful people and stories that came along with them. 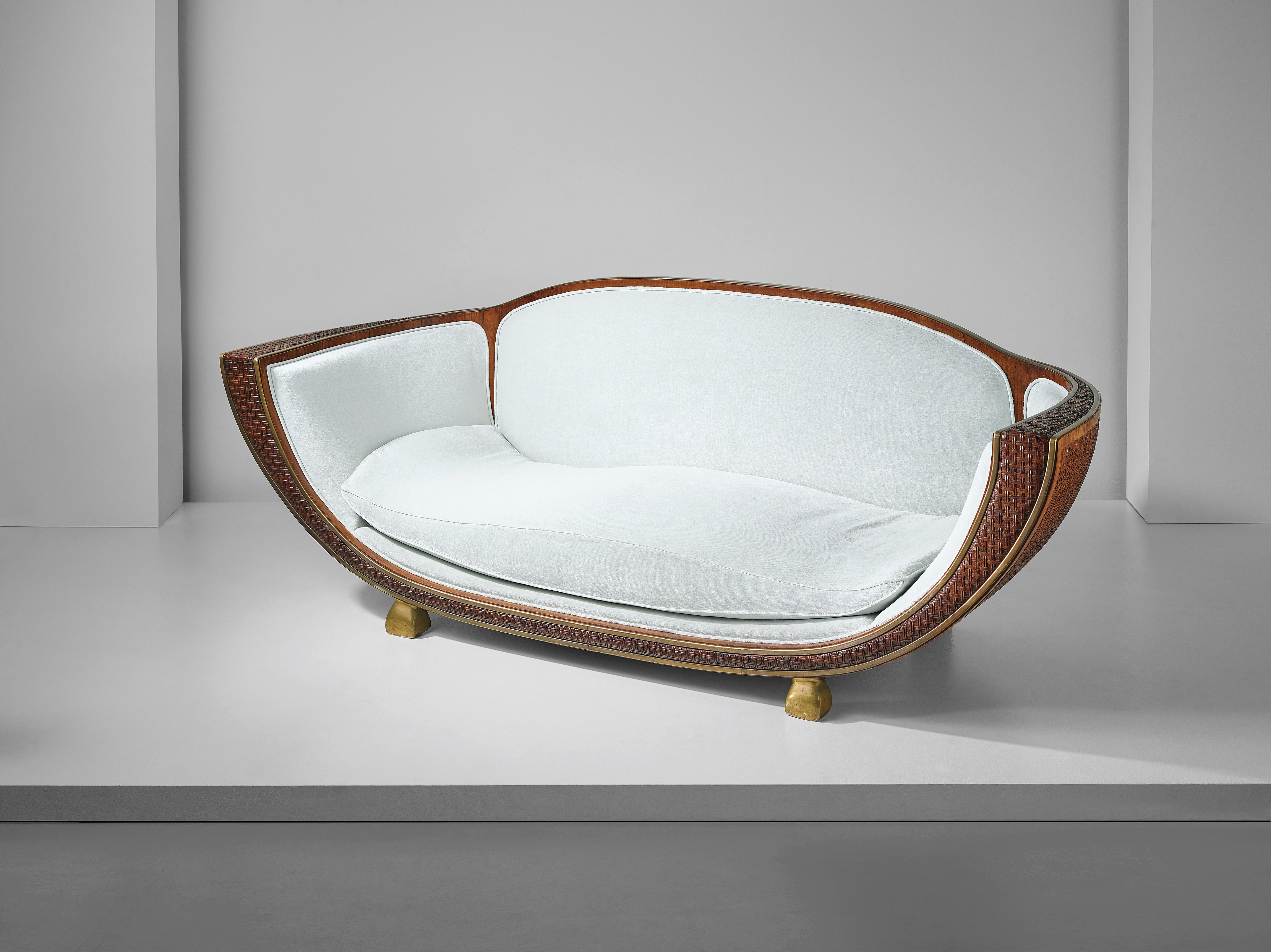 This extraordinary ‘Canapé Gondole’ designed by Marcel Coard ca. 1925, fetched a new auction record for this French Art Deco master at Phillips’ Modern Masters sale in London on Wednesday 26th of April 2016. Estimated at 250.000 Euros, this rare piece broke the million euro barrier after eight minutes of lively bidding both in the saleroom and on the telephones. I acted as an agent on behalf of the owner of this hitherto unknown work by Coard, which was recently discovered in The Hague. www.phillips.com 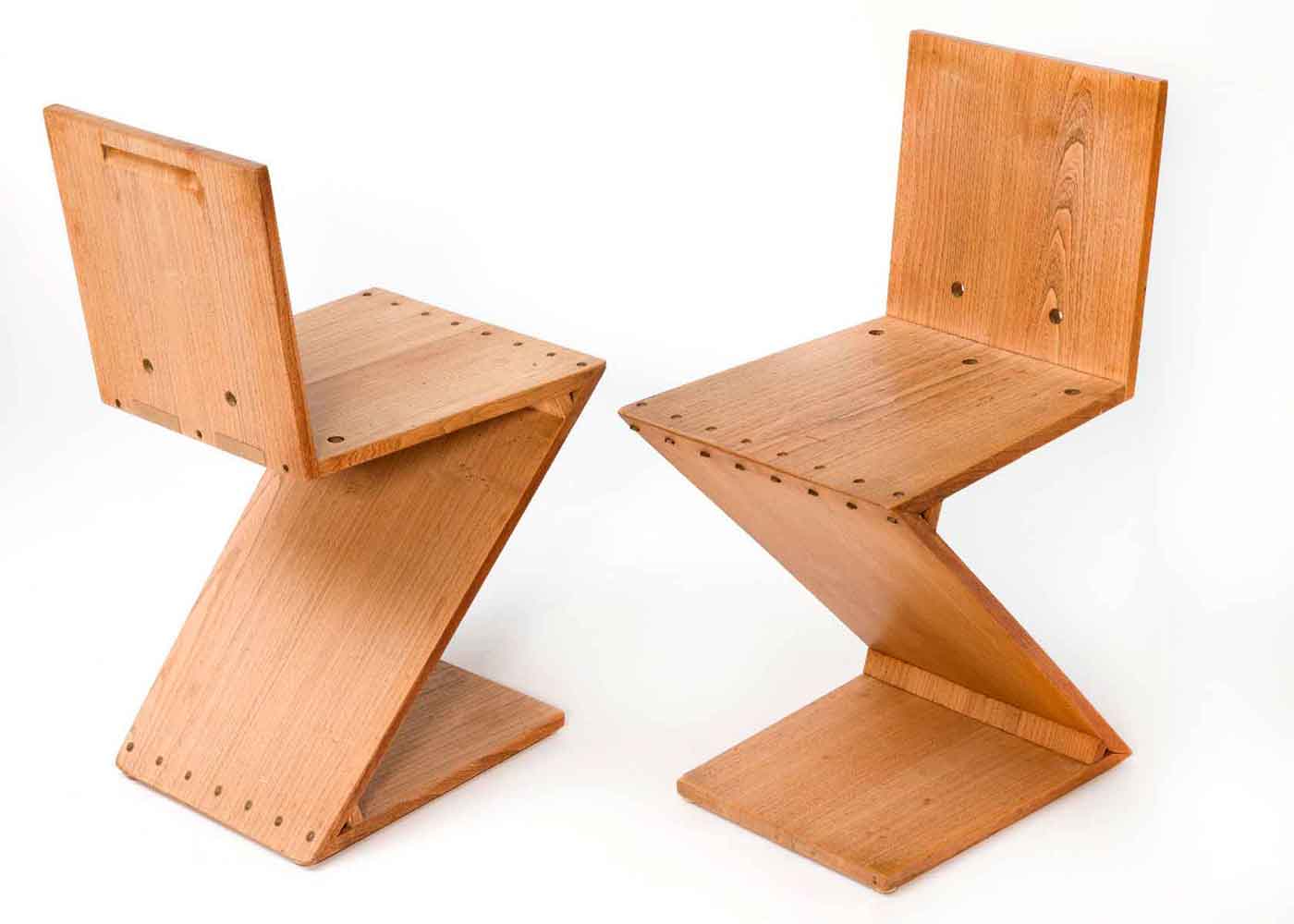 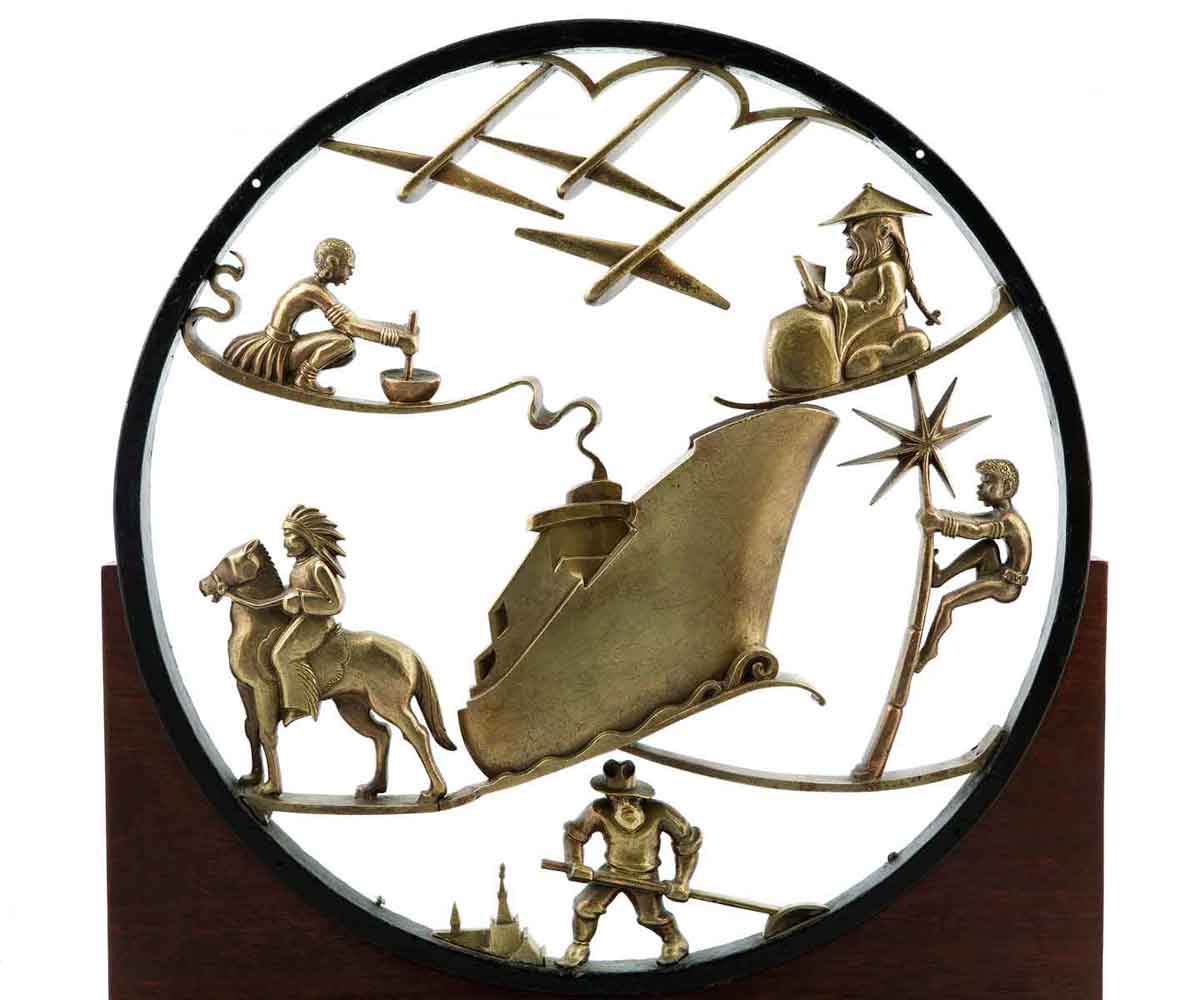 The world by ship, ca. 1941
Bronze with golden-brown patina and wrought iron. Unique piece, originating from the fence at the entrance of the former Dutch Shipping and Shipbuilding Institute (NISS), Rotterdam (demolished). Marked in the bronze with impressed signature. Fitted in later mahogany mount.
diam. 57 cm 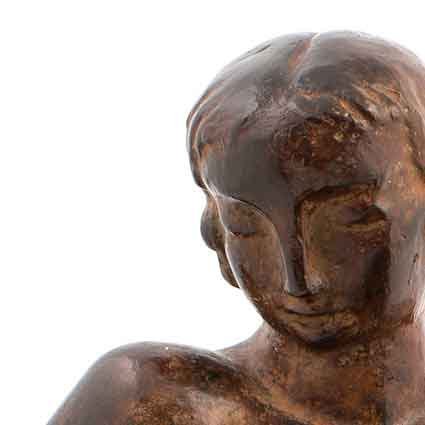 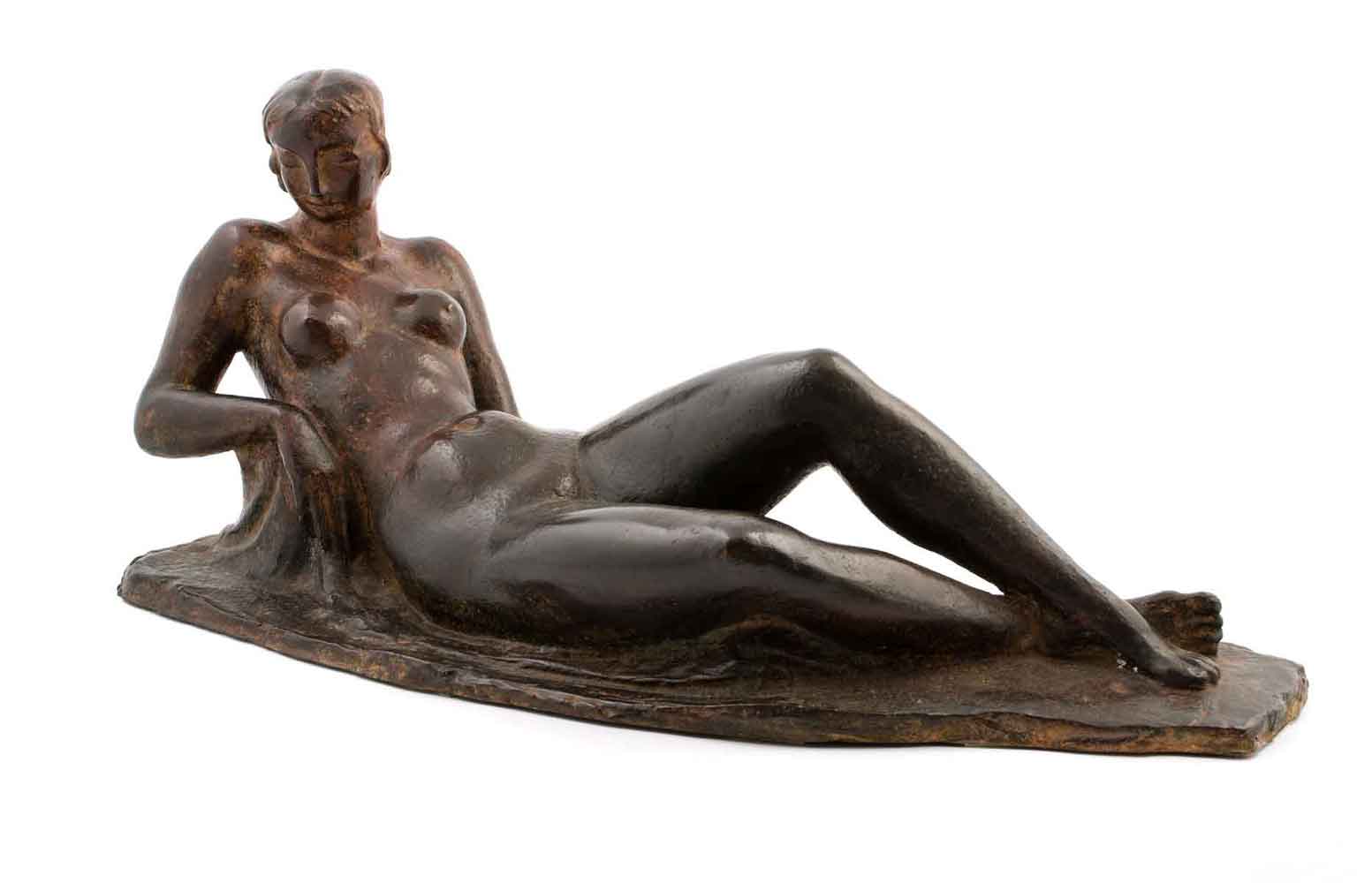 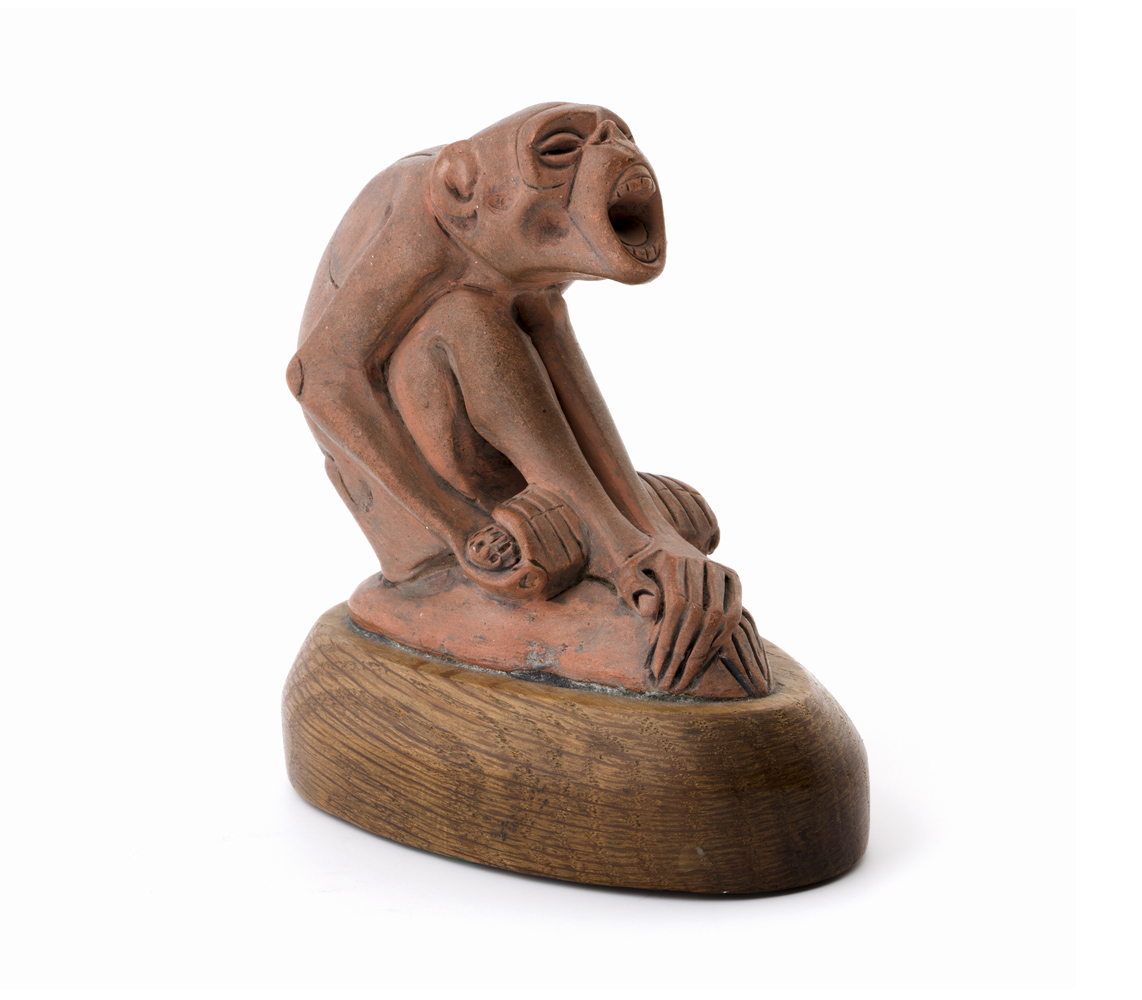 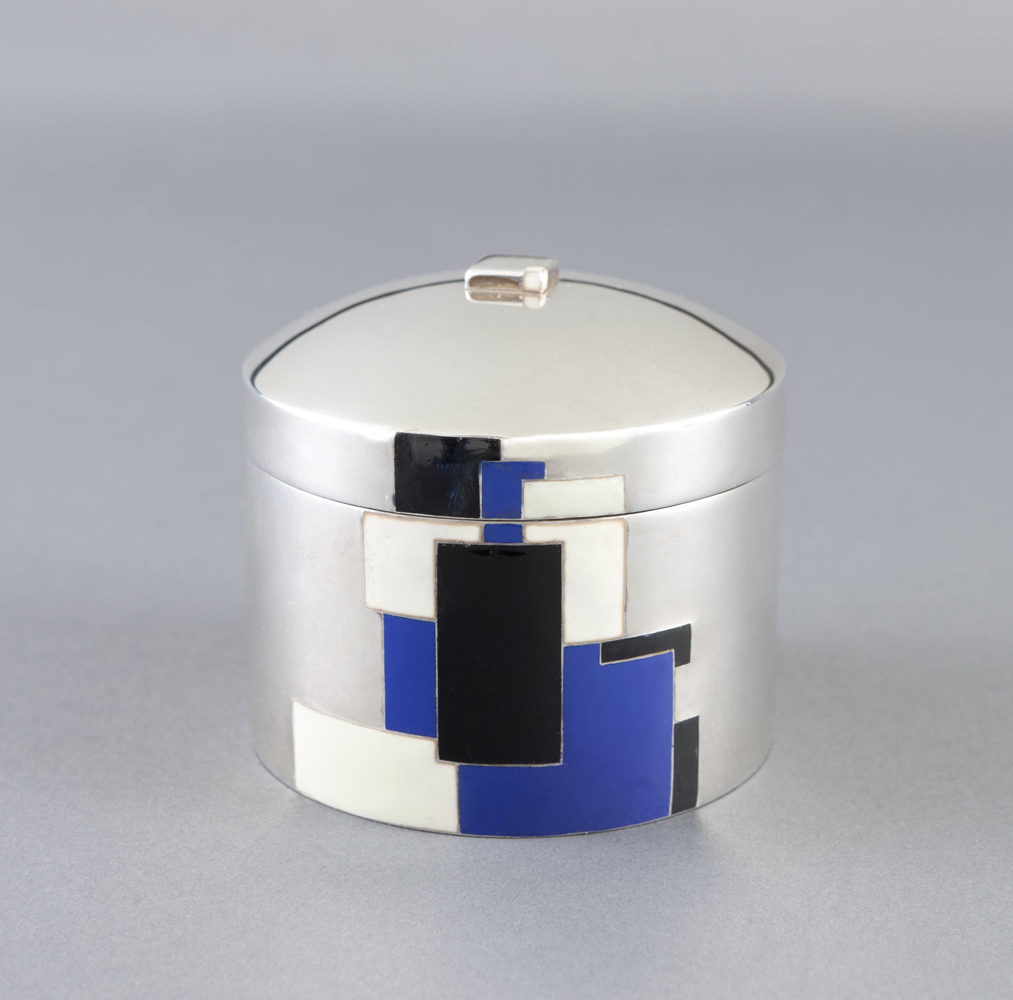 This intriguing silver box was made by Koninklijke Begeer silverworks in Utrecht in 1919. The enamel decoration clearly shows the influence of De Stijl. Never before was such an early example of this groundbreaking art movement found in silver. The private owner who inherited the box asked me to find a good destination for it. In 2013 the box was acquired by the Rijksmuseum. Unfortunately the designer is still unknown, a mystery which is yet to be unravelled. www.rijksmuseum.nl 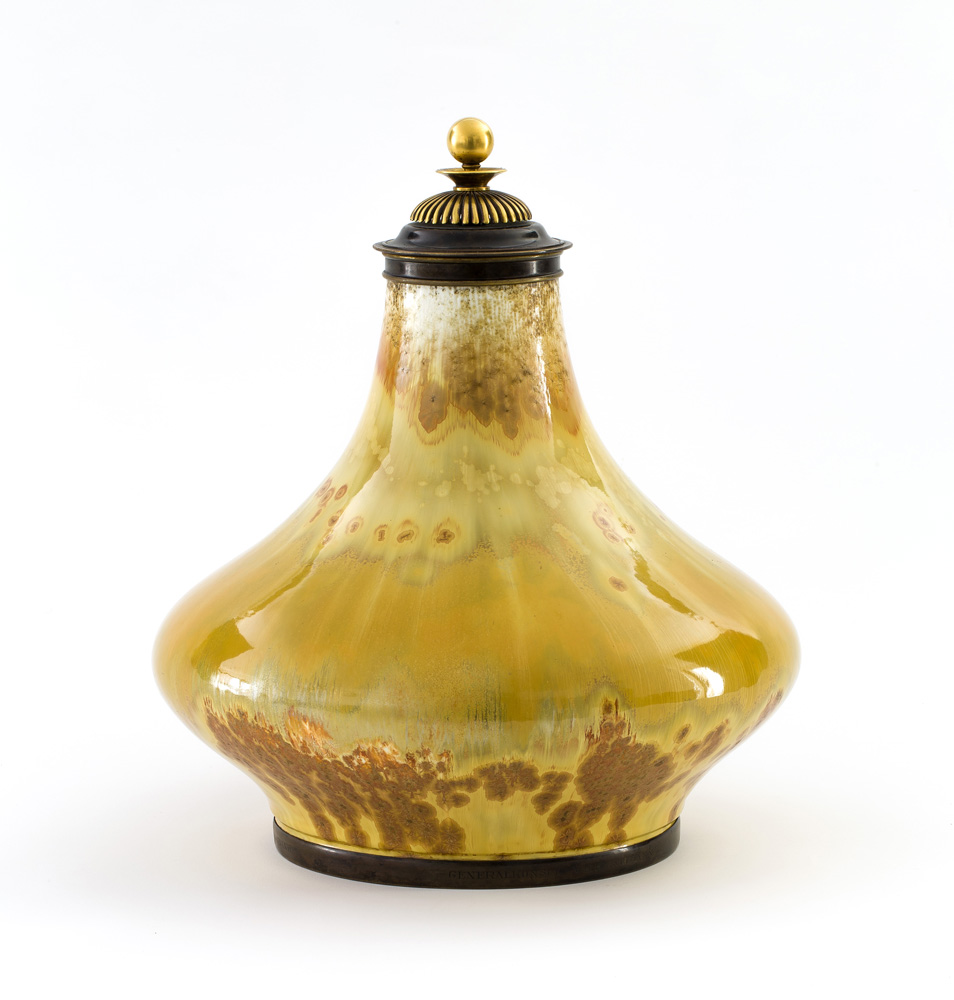 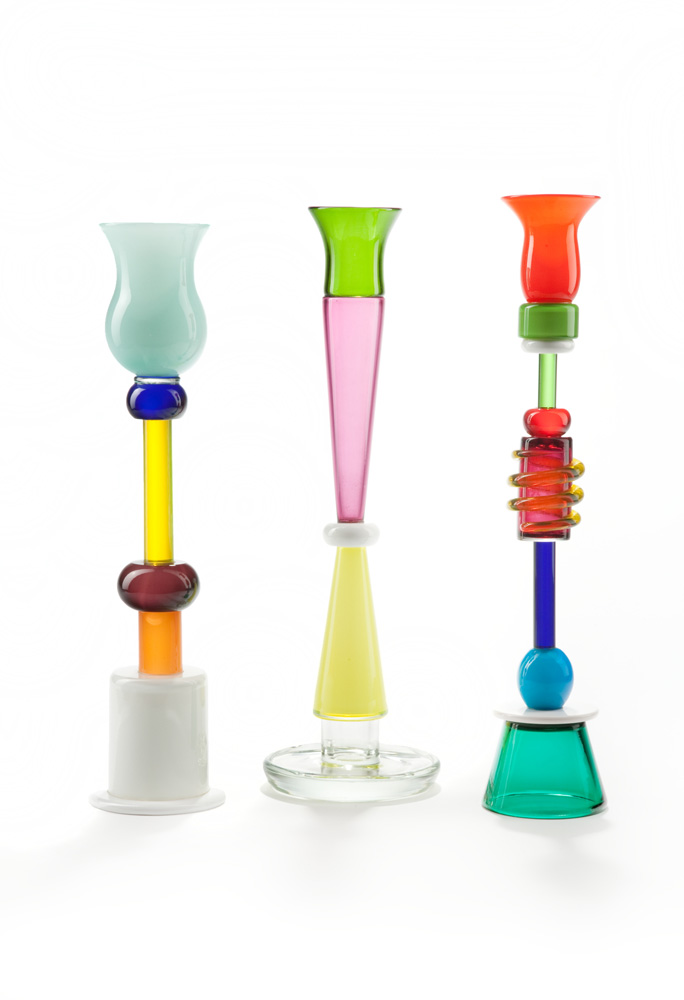 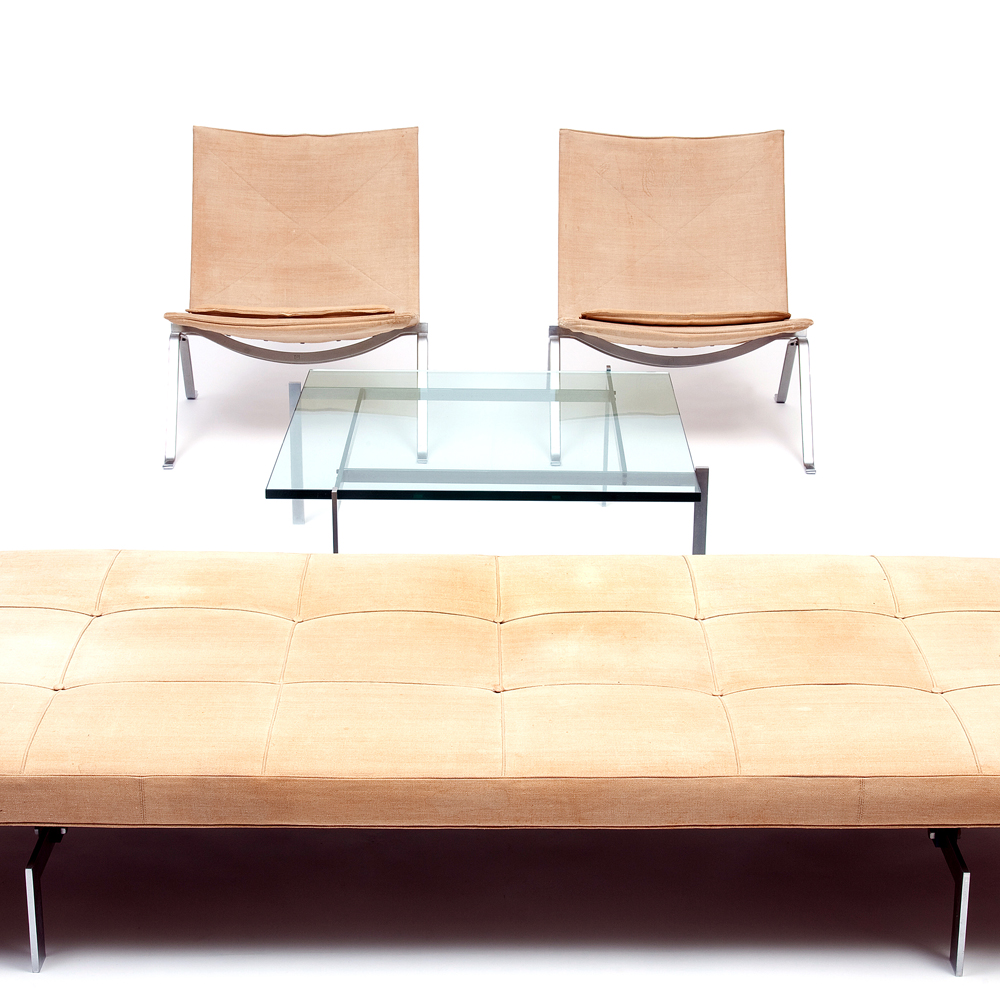 A suite of furniture, 1955-1960
Comprising daybed PK 80, easy chairs PK 22 and coffee table PK 61, executed by E. Kold Cristensen, Denmark. Once owned by an architect who was also a veganist, the chairs and daybed were upholstered in canvas. This is highly unusual for the daybed, which is mostly seen with a leather upholstery. Since by principle the former owner did not tolerate leather in his house, he ordered this bespoke version. 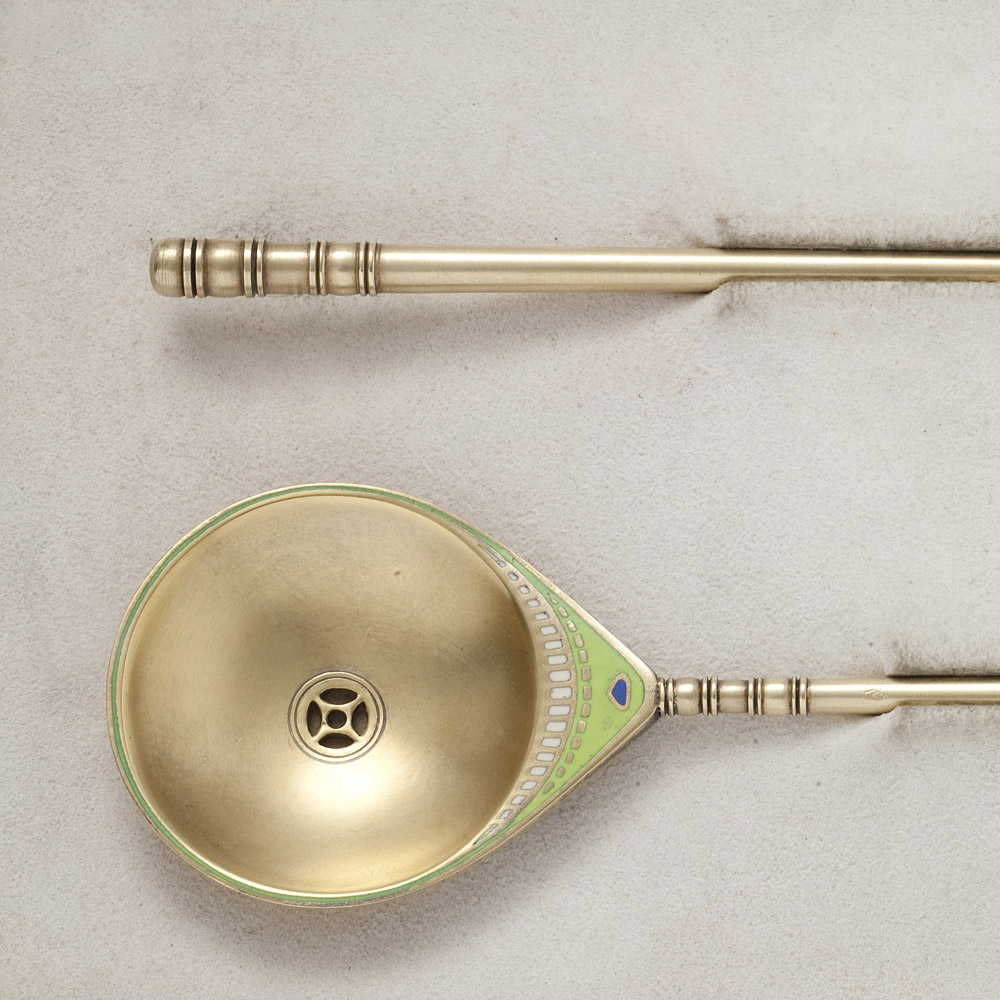 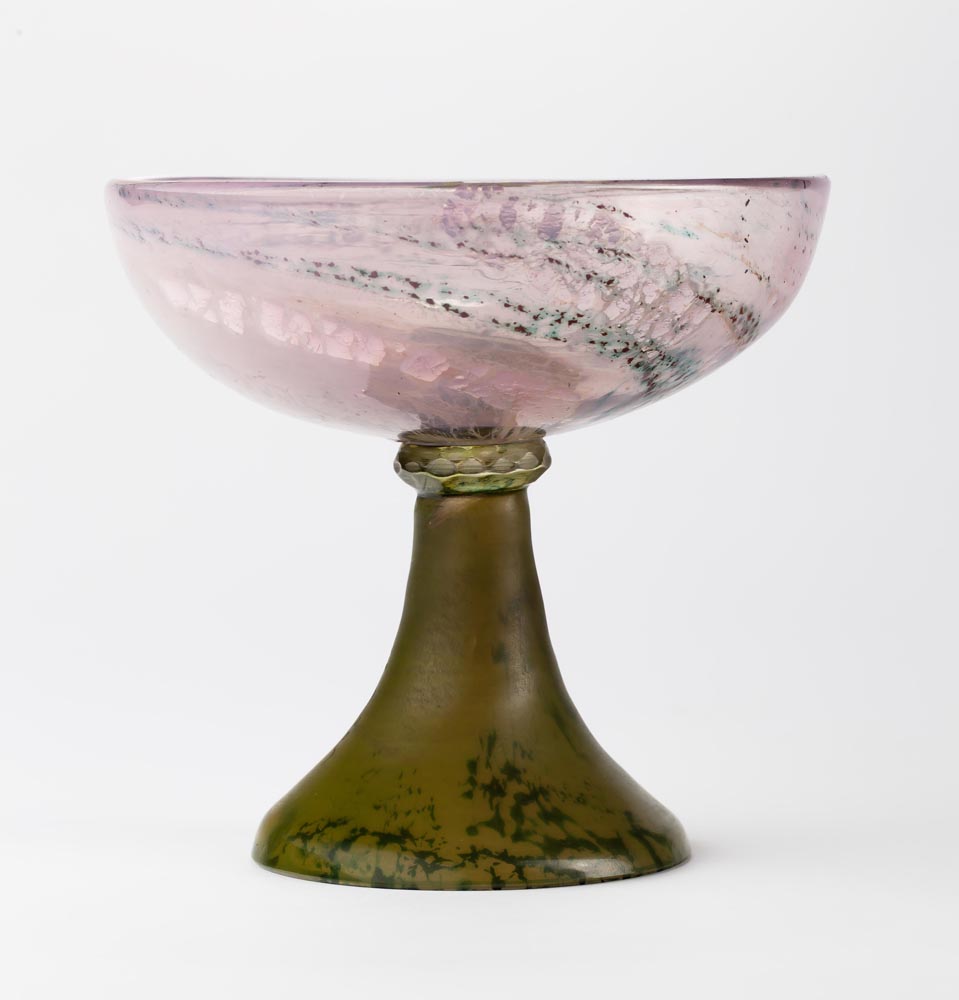 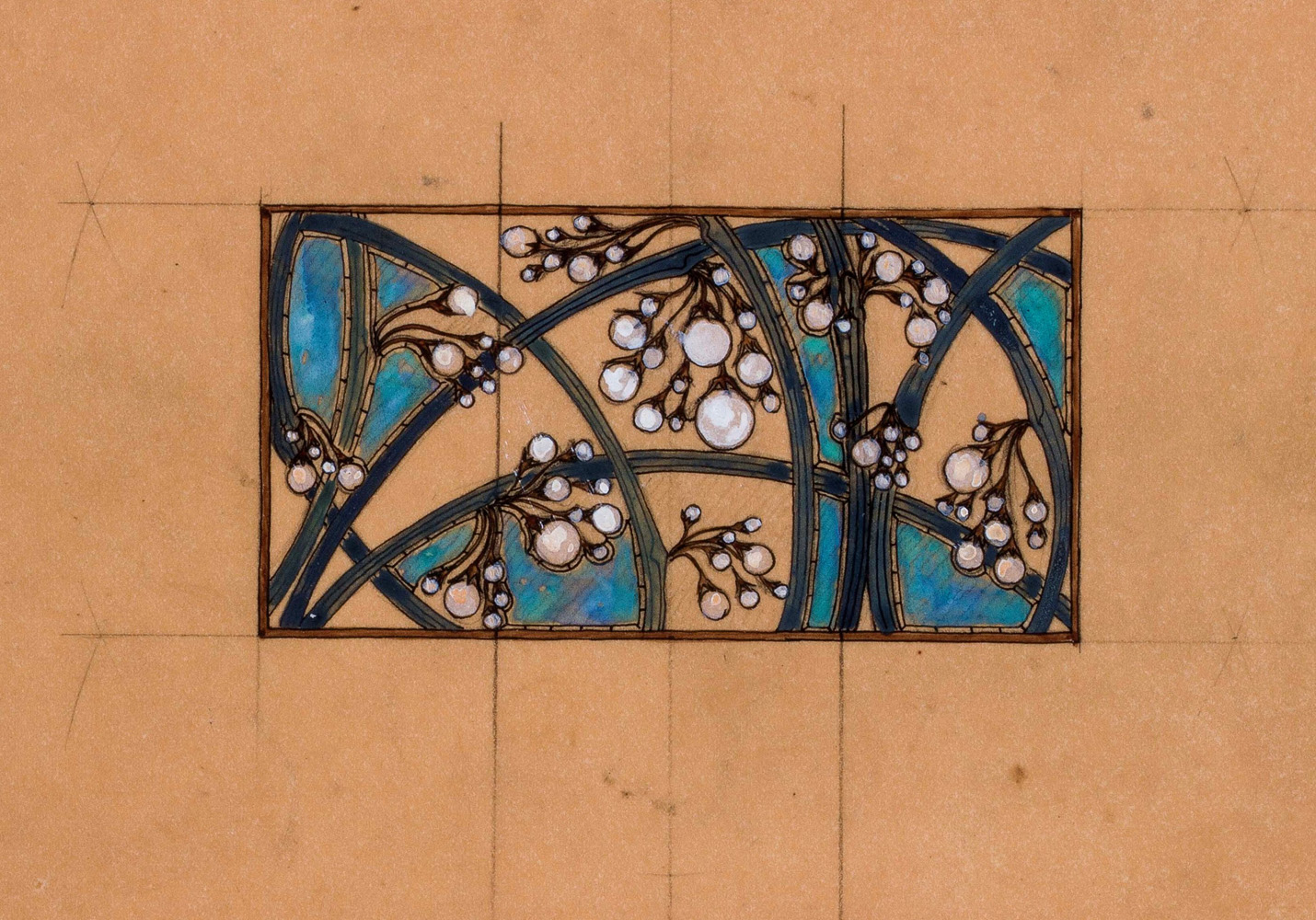 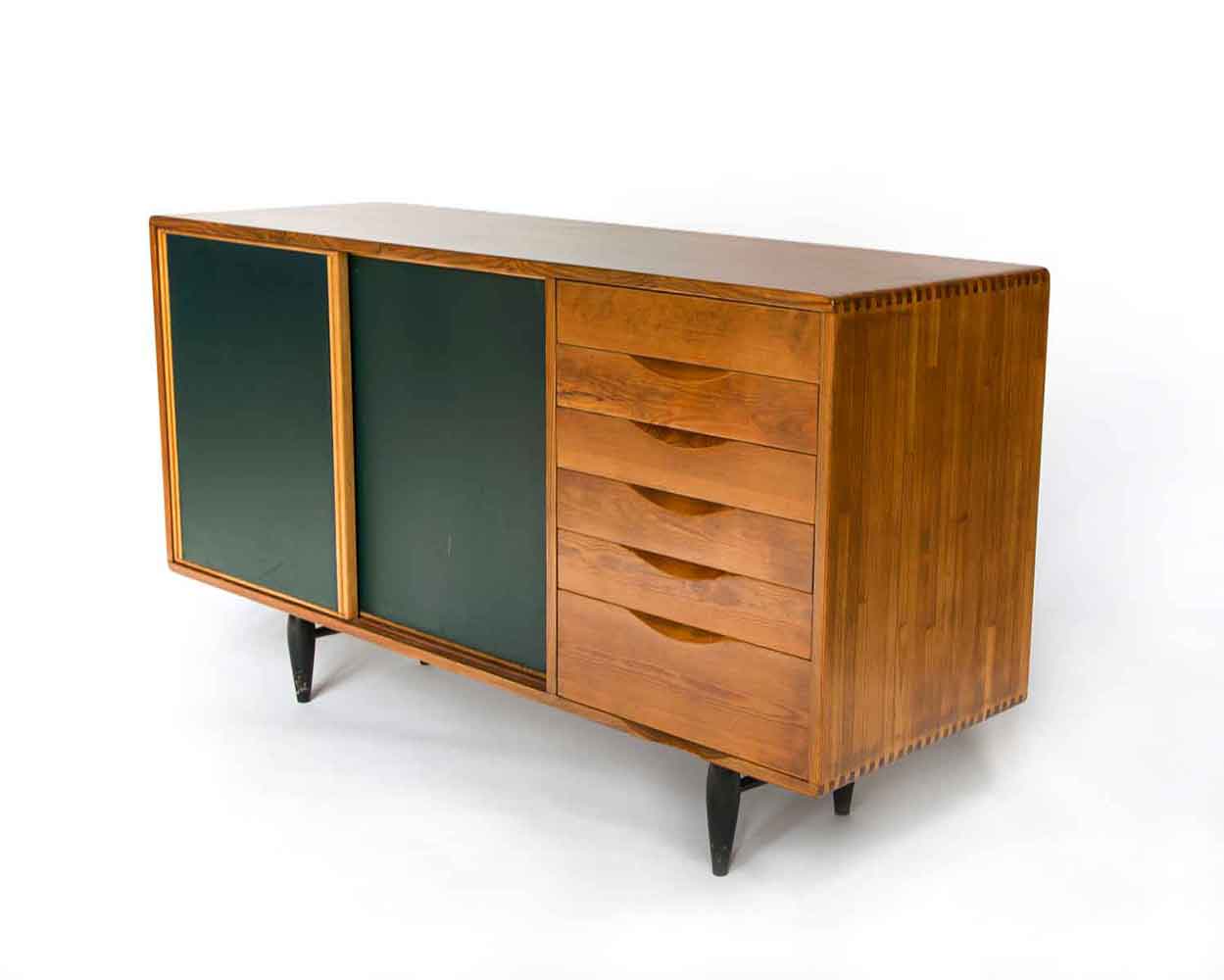 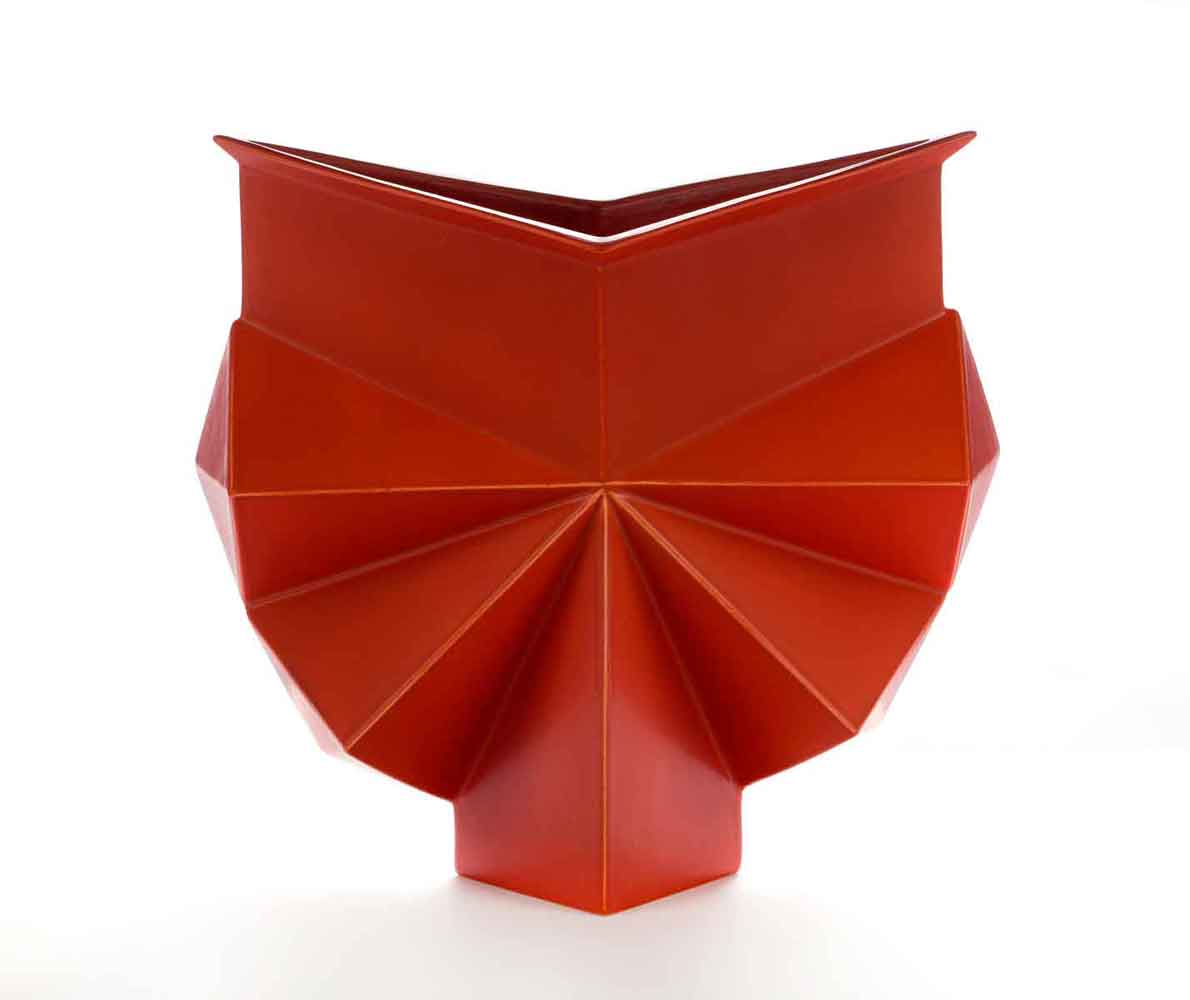 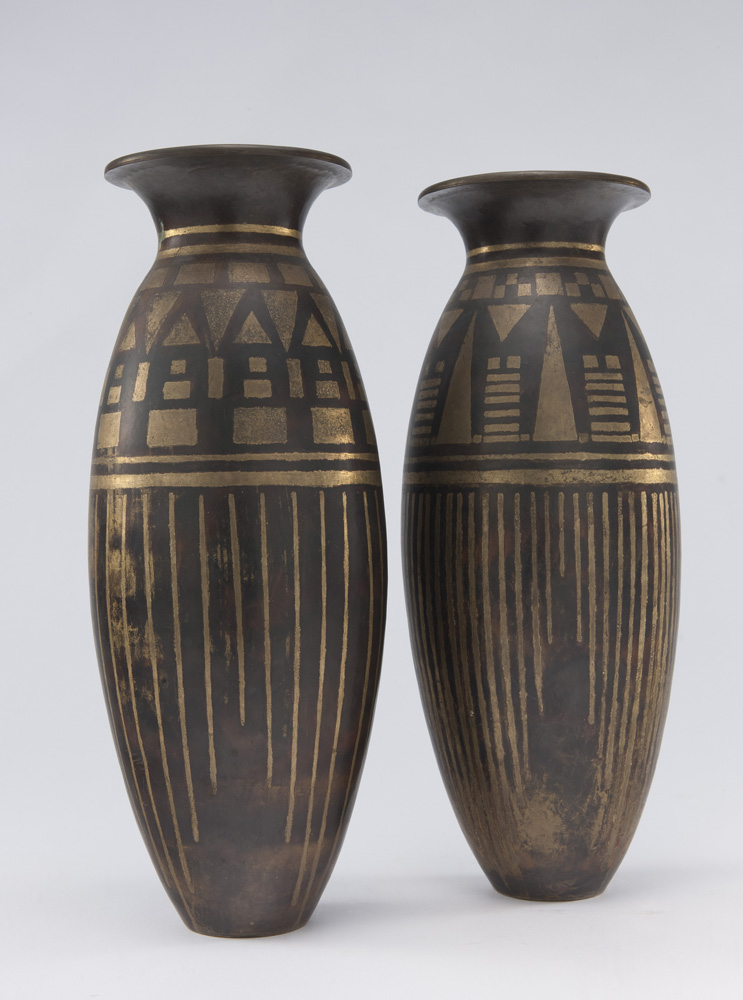 Two vases, ca. 1925
Patinated brass and silver-gilt, executed in own workshop.
I found this rare pair of vases in the estate of a collector with a good eye for quality. On behalf of the heirs I handled the sale at Sotheby’s New York where the vases together fetched over one hundred thousand dollars.